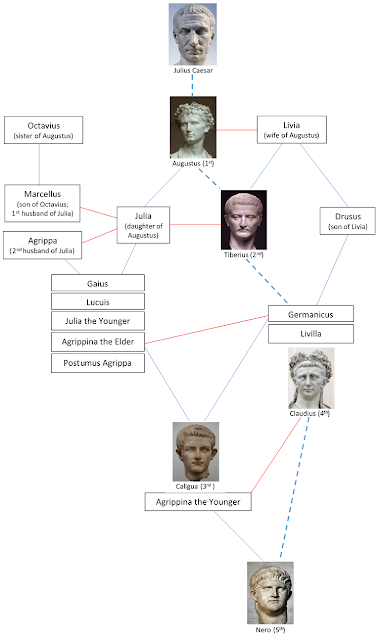 Posted by miriamfanz at Saturday, February 01, 2020